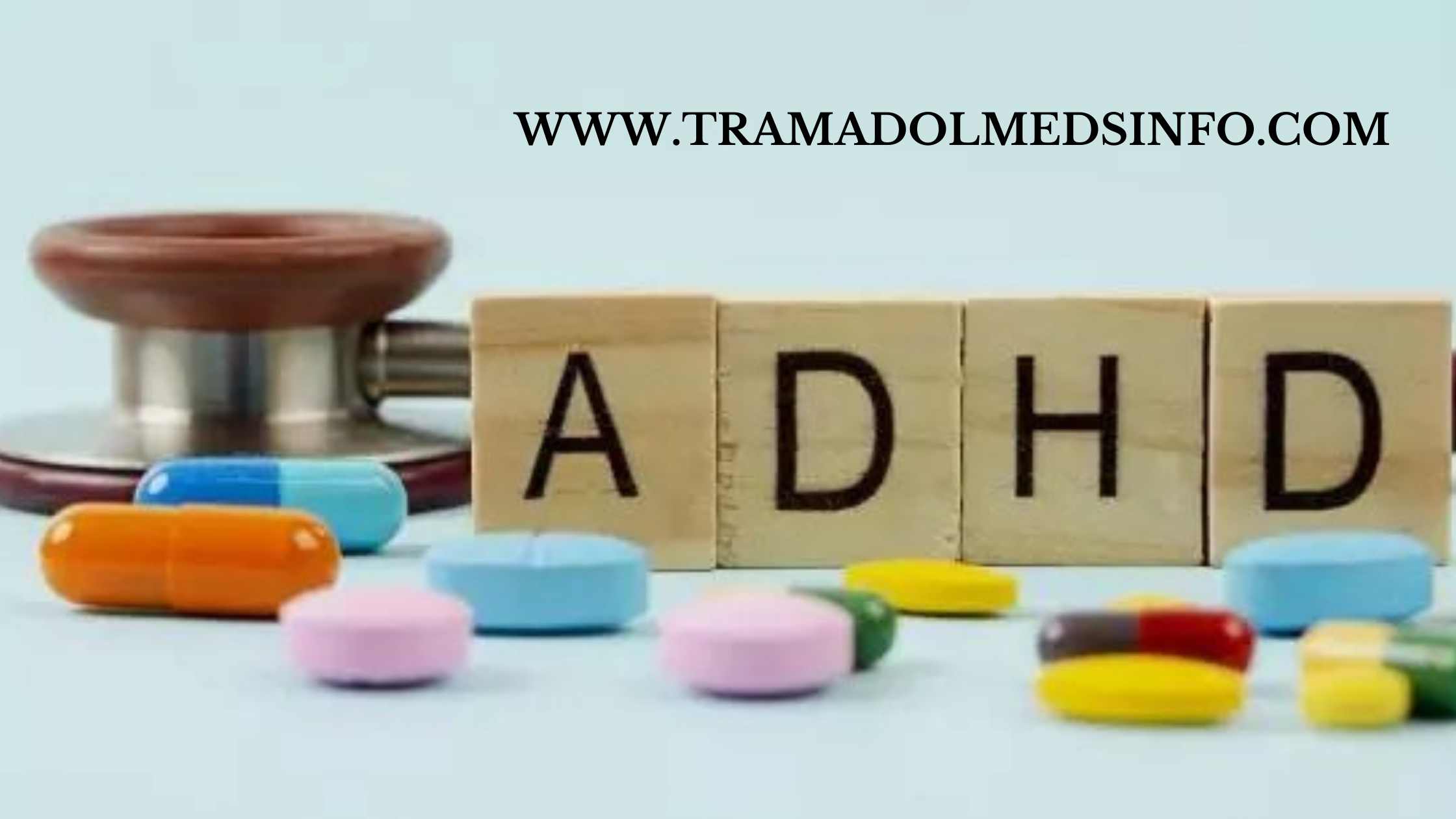 Attention Deficit Hyperactivity Disorder is a compounded brain disorder that affects more than 11% of children and nearly 5% of adults in the United States. ADHD is a type of developmental impairment of the executive functions of the brain. People who suffer from ADHD have difficulty with focusing, impulse control, and organization.

Clinical research, neuroscience, and brain imaging tell us some important things about the disorder:

ADHD symptoms vary from individual to individual. A child or an adult may experience all or just one symptom of ADHD mentioned in the DSM-V.

Many clinicians and patients describe ADHD as having an iceberg where all the symptoms keep hiding under the surface, present but out of sight. Most frequently reported symptoms of ADHD include:

People with hyperactive-impulsive ADHD act like they are driven by a motor with a little or no impulse control, talking, moving, and squirming at the most inappropriate times. They are impatient, impulsive, and interrupt others.

People with inattentive ADHD experience trouble finishing tasks, focusing, and following instructions. They are easily forgetful and distracted. They are mostly daydreamers who lose track of cell phones, homework, assignments, and conversations with regularity.

Experts say that most of the children with inattentive ADHD go undiagnosed as they do not tend to show up any significant symptoms or disrupt the learning environment.

People who have combined ADHD show a mix of all the symptoms of inattentive ADHD and hyperactive-impulsive ADHD. Combined ADHD patients get diagnosed with at least 6-9 signs of each of the subtypes of ADHD.

ADHD affects millions of children in the United States, including a combination of persistent problems, such as trouble sustaining attention, impulsive and hyperactive behavior.

Childhood ADHD makes children struggle with troubled social relationships, low self-esteem, and poor school performance. Sometimes, the symptoms lessen with age. However, for some people, ADHD symptoms enhance with age. But they can learn ways and strategies to cope up with their childhood attention deficit hyperactivity disorder.

The basic symptoms of childhood attention deficit hyperactivity disorder include hyperactive-impulsive behavior and inattention. These symptoms start before the age of 12; for many children, they are noticeable even at an early age of 3-4. Childhood ADHD symptoms may be mild, average, or severe, and they may continue to adulthood.

ADHD takes place more often in males than in females, and girls’ behavior may be different from boys. Children with ADHD may often:

Adult ADHD is a mental health disorder, including a combination of persistent problems such as trouble paying attention and impulsive or hyperactive behavior. This can lead to poor work performance, unstable relationships, low self-esteem, and other issues.

Although it is an adult ADHD, its symptoms usually start to show early childhood and continue in adulthood. In most cases, there is no diagnosis of ADHD until the person becomes an adult. The symptoms of ADHD may not be as apparent in adulthood as in childhood. Adults may have decreased hyperactivity but struggle with restlessness, impulsiveness, and trouble paying attention.

Many people may have fewer symptoms of ADHD as they age, but some continue to have significant symptoms interfering with daily life activities. The primary symptoms of adult Attention Deficit Hyperactivity Disorder include trouble paying attention, restlessness, and impulsiveness. These ADHD symptoms may range from mild to severe.

Adults who are not aware that they have ADHD just know that their everyday tasks can be challenging. Most frequently occurring adult ADHD symptoms include:

There is no specific test for the presence of ADHD. To make an accurate diagnosis, the doctor will assess the symptoms of ADHD exhibited by a child or an adult in the past six months. Doctors usually do a physical examination and review the patient’s medical history to rule out any other mental health or psychiatric conditions that could be the cause of symptoms.

A doctor or specialist will perform a diagnosis using the DSM-V (Diagnostic and Statistical Manual of Mental Disorders), detailing the symptoms.

A child gets diagnosed with ADHD only if they exhibit at least six symptoms mentioned in DSM-V and if those symptoms are visible for at least six months in at least two different settings, such as at home environment and school. The symptoms must interfere with the child’s functioning or development, and one to two of the symptoms must have been noticeable before the age of 12.

Most children with Attention Deficit Hyperactivity Disorder get a diagnosis in elementary school. When diagnosing a child, a doctor may review their school records and consult the teachers or caretakers. They will screen the child for learning disabilities and also observe them.

Teens and older adults may need to persistently demonstrate five of the symptoms of ADHD in multiple settings. As there is no single physical, medical, or genetic test for ADHD, a qualified mental health professional may gather information from various sources to diagnose ADHD in adults. These sources include a standardized behavior rating scale, ADHD symptoms checklist, information obtained from family, friends, and colleagues, and a history of the individual’s past and current functioning.

What symptoms of bipolar disorder are present in Attention Deficit Hyperactivity Disorder?

Bipolar disorder is known to be a mood disorder, while ADHD affects behavior and attention. However, some of the symptoms of bipolar disorder are present in attention deficit hyperactivity disorder, making it difficult to tell the difference between the two.

[an error occurred while processing the directive]